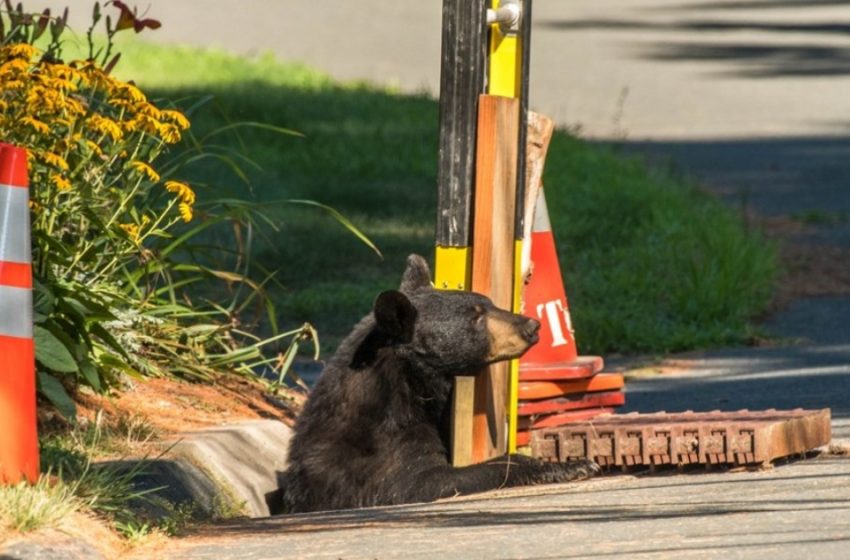 Once people, living in Simsbury, Connecticut, were woken up by a strange cries in neighborhood. It was a bear who was stuck in a storm drain and couldn’t get out of it. She was yowling as she didn’t know what to do in that hopeless situation. 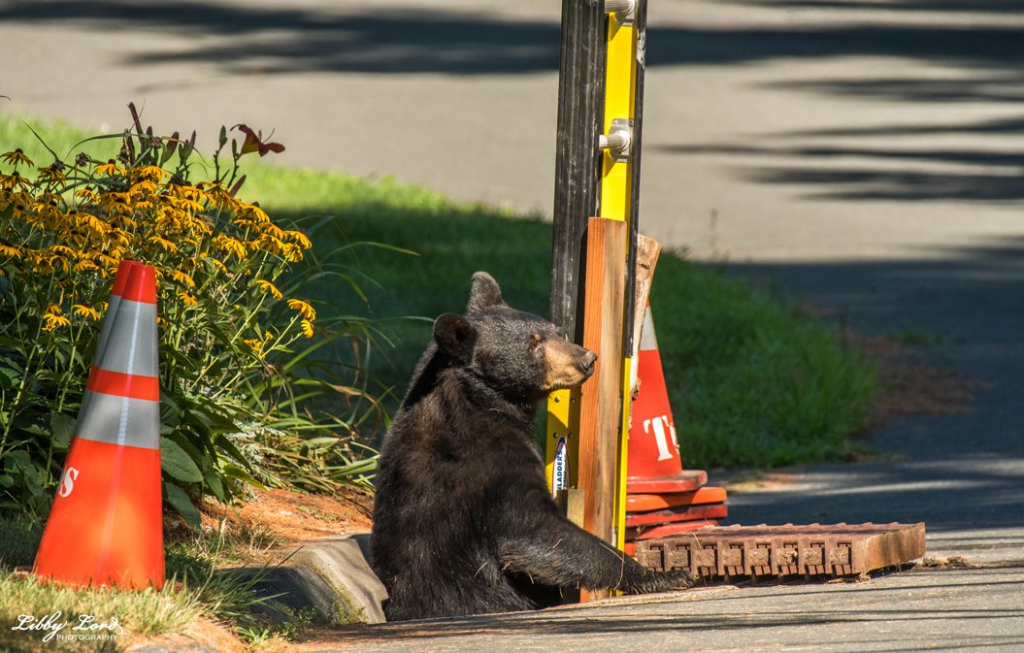 The worried residents alerted the authorities and wildlife officials instantly came for help from different places. When they arrived they found out that the hige animal was not alone. She was with her two cubs who were so frightened and in a bad condition. The rescuers realized that they had to act as rapidly as possible. 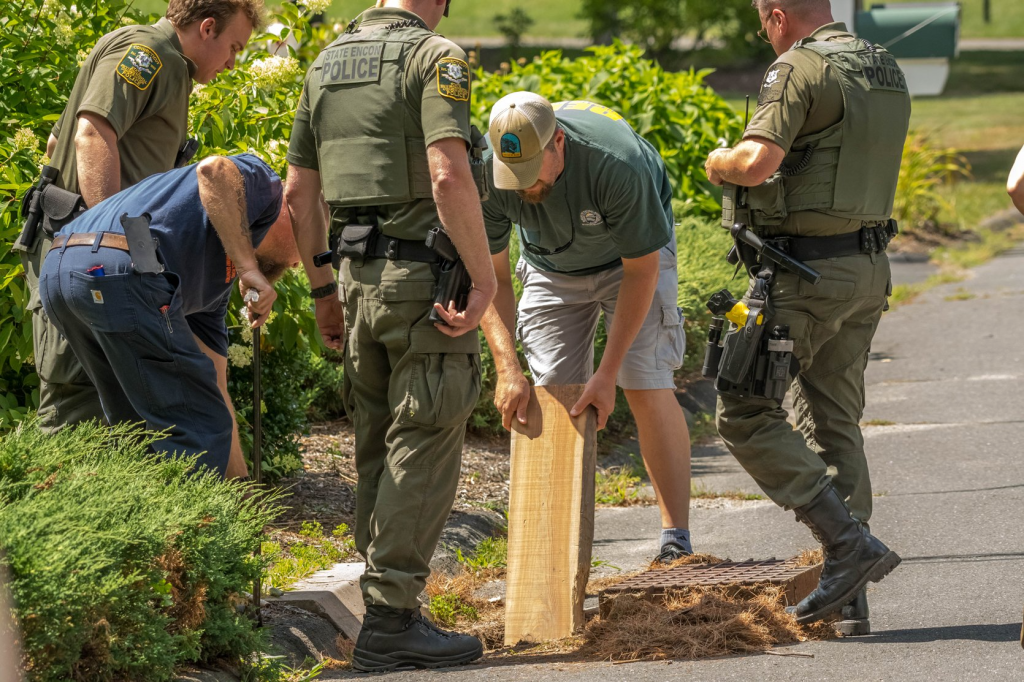 The only way was to put them out form the dark and muddy place was to use a pipe of wood and a ladder for the mother bear to climb out. But this complicated the work as she got scared and went back to her babies. She was so protective towards them. 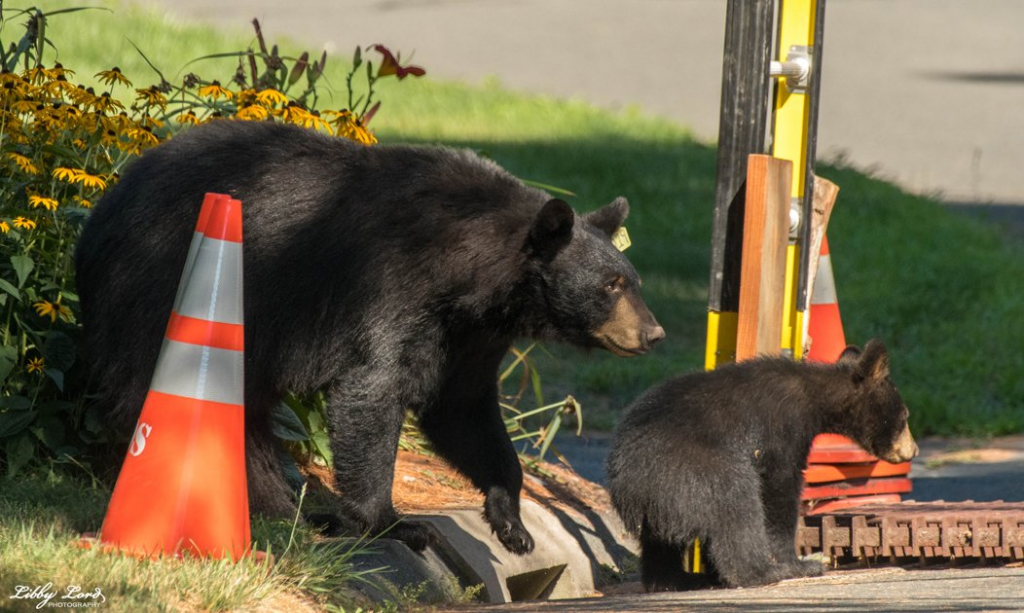 Soon a wildlife biologist Jason Hawley came up with an idea of imitate the sounds of the baby cubs which really worked. The maternal instincts of the bear was strong though her two babies were with her. So when the mother heard the voice she appeared again. After 3 hours of waiting the staff managed to get them all out of the drain. They were saved and began to feel comfortable with the workers soon. The great mission was completed. 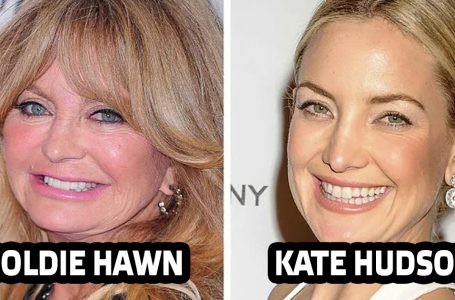 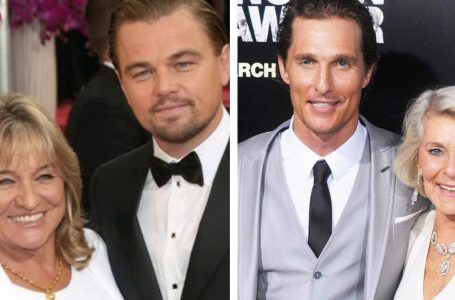 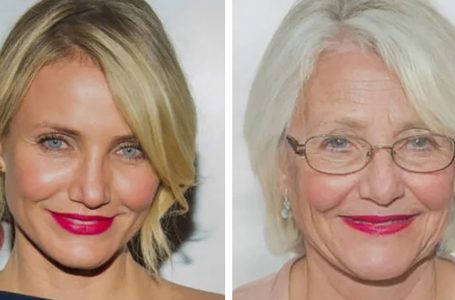 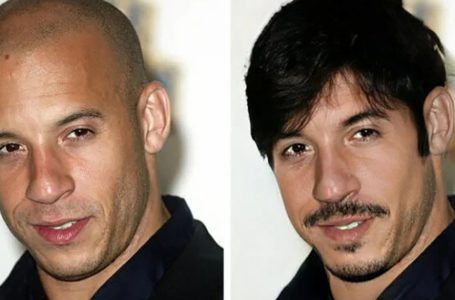 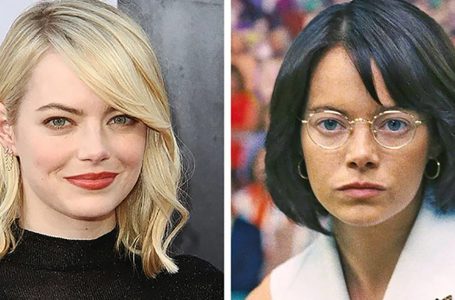 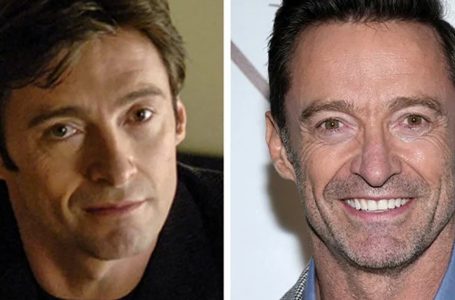 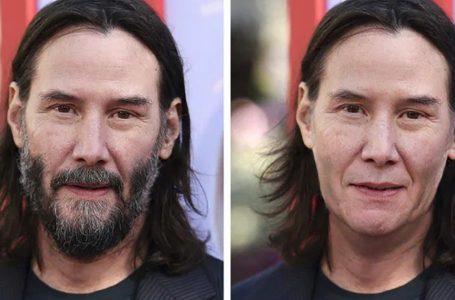 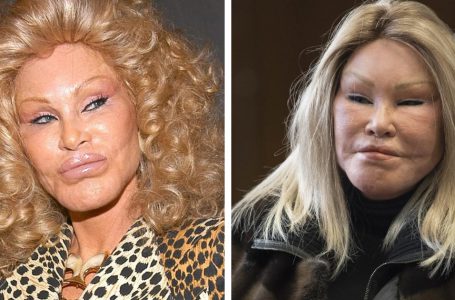 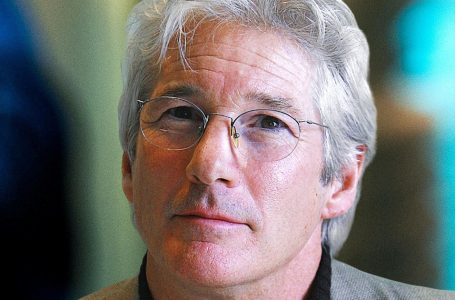